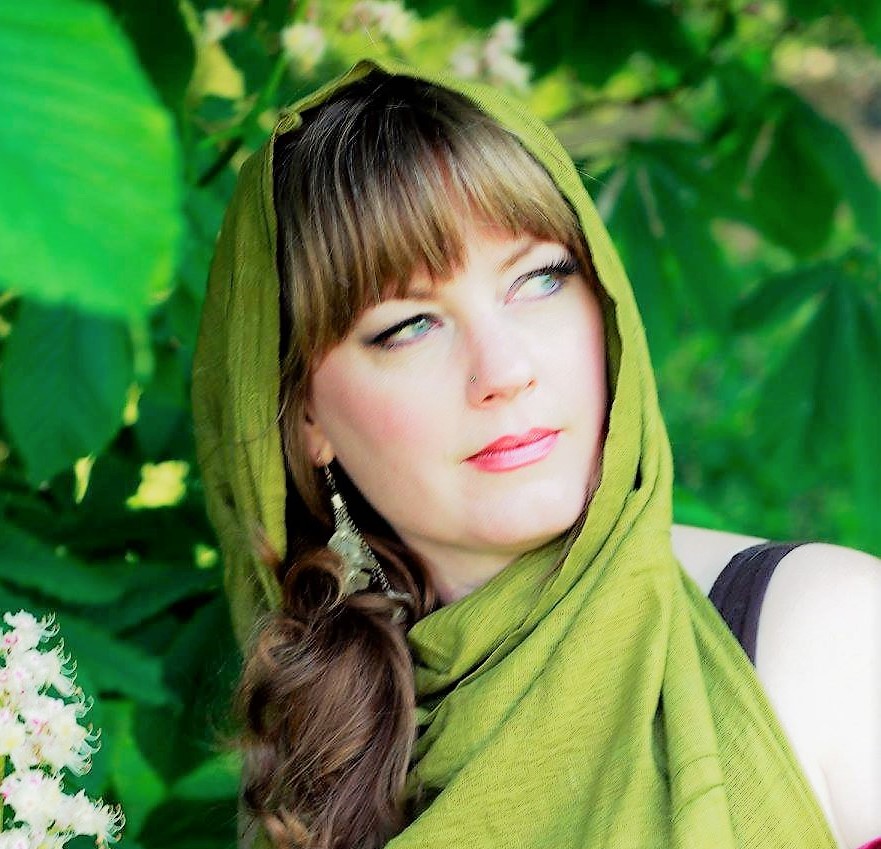 Joanna van der Hoeven is a Druid, witch, author, poet, musician and dancer. She was born in Quebec, Canada. She moved to the UK in 1998, where she now lives with her husband in a small village in Suffolk, near the coast of the North Sea. Joanna is a former Trustee of The Druid Network.  She has studied with Emma Restall Orr and the Order of Bards, Ovates and Druids.  She has a BA Hons English Language and Literature degree. She is currently the Media Co-Ordinator for The Druid Network and is the author and contributor of several books on Paganism and Druidry. Joanna regularly contributes articles and features for Pagan magazines such as SageWoman, Pagan Dawn and Witches and Pagans. Joanna is also the director of her own dance company. She is regularly involved with charities and working for her local community.
www.joannavanderhoeven.com 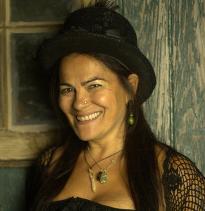 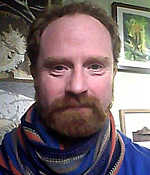 Robin is the Head of Religious Studies and Ethics at Suffolk University. Robin is also a storyteller, poet, artist and Druid. He has written numerous articles for Pagan magazines (such as Pagan Dawn, Many Gods-Many Voices, & Dragonswood), Interfaith books (Pagan Pieces), and had poems included in the work of other authors (Galina Krasskova's "Full Fathom Five"). He has also contributed crime fiction to anthologies, appeared in television documentaries, and is a regular broadcaster with BBC Radio Suffolk. He regularly speaks at Interfaith seminars, Pagan conventions, and other events as both a lecturer and a storyteller. He currently lives in Suffolk, England and is a founder member of both the Druid group Clan Ogma and the Ipswich Pagan Council (founded in 1994 and still going strong). He is also proud to be the first winner of the title Chief Bard of the Fens.
http://roundtheherne.blogspot.co.uk/